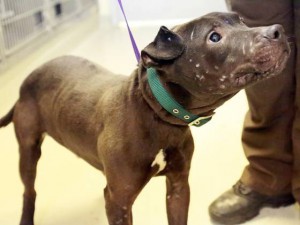 Introduction: What is Dogfighting? Dog Fighting is an insidious underground organized crime that deserves much legal and political scrutiny. The blood sport, once sanctioned by aristocracy, embraced by medieval gentry and later promoted by colonial and Victorian miscreants, is now completely outlawed in the United States. Notwithstanding the absolute prohibition […] 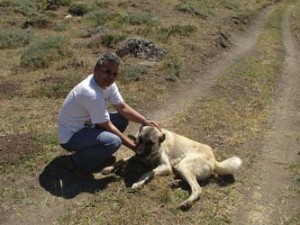 The European market seems to be saturated with Kangal Puppies. Some are born in poor conditions. Some are bread simply for the owner’s financial gain. If lucky, the puppies get sold to good homes, but too often this is not the case. There is times when those adopting a cute-Kangal-puppy […]

The most disturbing abuse of this breed is its use in organized dog fighting in Turkey. As everyone knows, this is a sport that has continued throughout many centuries, not only in developing countries but in so-called civilized society, including Britain. It persists particularly in Eastern European and Asian countries, […]